Red Wine – Exercise in a Bottle? 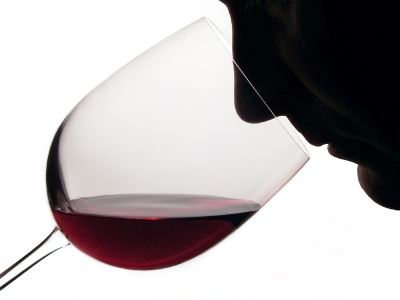 Scientists have known for some time that red wine holds a secret anti-aging ingredient, which they eventually discovered and termed “resveratrol.” They’re still conducting studies on this organic compound to see its true benefits. Recently, a new study published in the FASEB Journal, suggests that resveratrol may prevent the negative effects that spaceflight and un-active lifestyles have on people. The report describes experiments in rats that simulated the weightlessness of spaceflight, during which the group fed resveratrol did not develop insulin resistance or a loss of bone mineral density, as did those who were not fed resveratrol.

According to Gerald Weissmann, M.D., Editor-in-Chief of the FASEB (Federation of American Societies for Experimental Biology) Journal, “There are overwhelming data showing that the human body needs physical activity, but for some of us, getting that activity isn’t easy. A low gravity environment makes it nearly impossible for astronauts. For the earthbound, barriers to physical activity are equally challenging, whether they be disease, injury, or a desk job. Resveratrol may not be a substitute for exercise, but it could slow deterioration until someone can get moving again.”

Scientists studied rats that underwent simulated weightlessness and were given a daily oral load of resveratrol. The control group showed a decrease in soleus muscle mass and strength, the development of insulin resistance, and a loss of bone mineral density and resistance to breakage. The group receiving resveratrol showed none of these complications. Study results further demonstrated some of the underlying mechanisms by which resveratrol acts to prevent the wasting adaptations to disuse-induced mechanical unloading. This study also suggests that resveratrol may be able to prevent the deleterious consequences of sedentary behaviors in humans.

It is healthy to have a glass of red wine, but to gain the optimum amounts of resveratrol safely it’s recommended you try a resveratrol supplement.

Your source for immediate care physicians with short wait times. When you’re in need of care Just Walk In.

We have many services including X Rays for broken bones, Sports Physicals, Flu